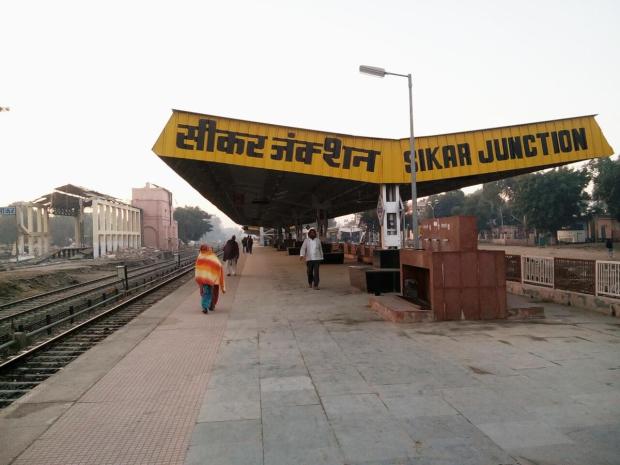 This connectivity will be proved as a boon for the tourists travelling to Rajasthan as now they would not have to stop at Jaipur to reach the magnificent palace of Alsisar and frescoed region of jhunjhunu. Those travelling to Alsisar for Magnetic Fields Festival 2017 on 15th December 2017 may consider this convenient train from Delhi to Sikar as Alsisar is just 2 hours drive from Sikar. 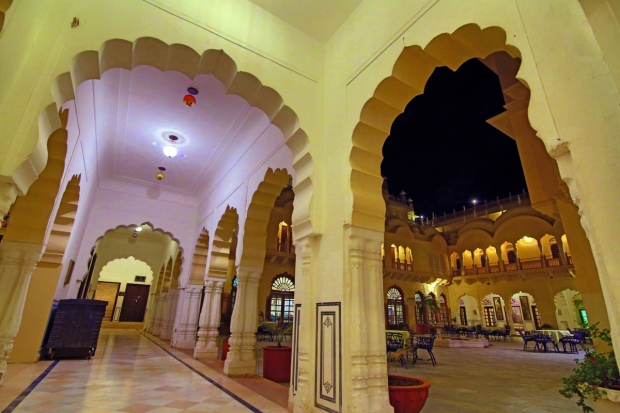 We are happy to share about this new train as it will make it easy for local as well foreign tourists to visit Shekhawati region,  ‘havelis’ of the town and the Alsisar Mahal, Jhunjhunu as they are a centre of attraction for tourists in Rajasthan. 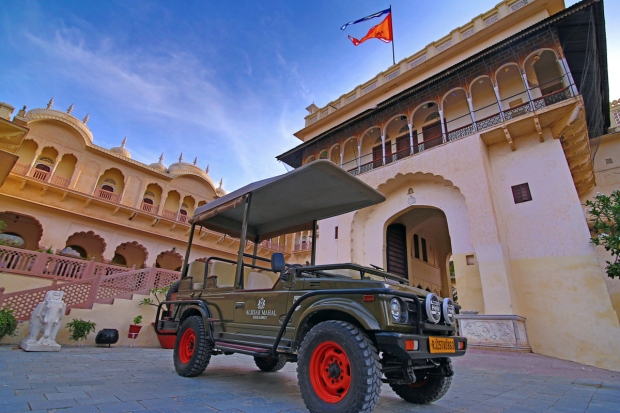 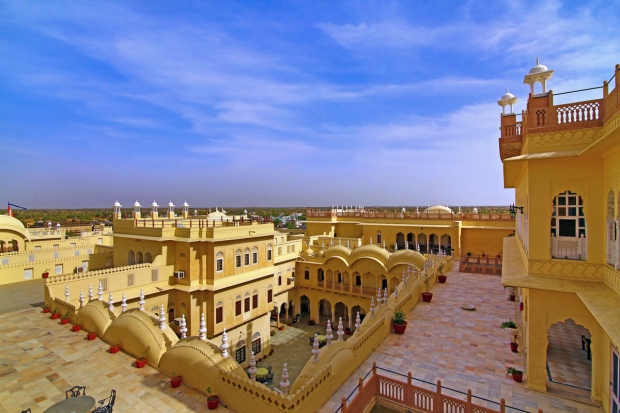 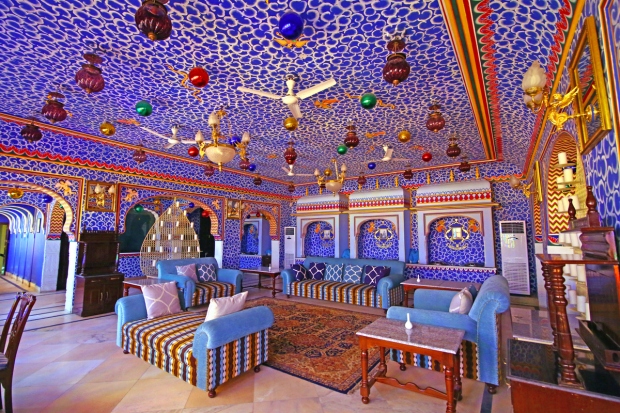