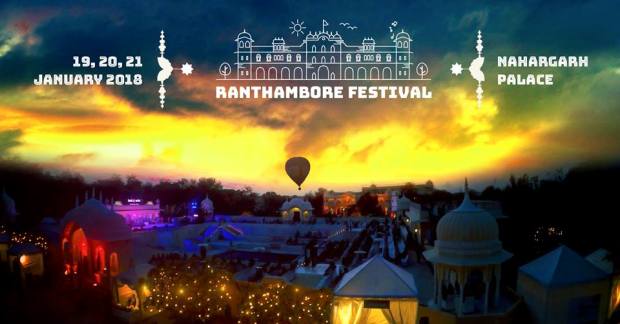 Rejoice readers as Alsisar Hotels promises to kickstart the first month of the New Year 2018 with cultural galore and much more in Rajasthan’s Ranthambore! We bring you the second edition of Ranthambore Festival at the magnificent Nahargarh Palace. Starting  from January  19-21, 2018, this cultural and musical festival is bringing the best of folk tunes, culture, food and speakers under one azure  sky. It’s a bonus that you get to explore the palace’s many corners that’ll host variety of activities at all times.

Moreover, if you feel strongly about wildlife conservation or you are one of those interested in history and also enjoy folk music from different parts of India, then you are invited to this vibrant extravaganza of all these!  In fact, the activity-packed Nahargarh Palace has something for everyone whether you’re lazy and artistic or adventure-seeking and late night party regular. Ranthambore Festival has got a fascinating mix of activities that’ll make every member of the squad happy. There’s folk music from India, Germany, Israel, Bangladesh and France that’ll bring the stone amphitheatre to life. Fans of Farhan Akhtar can witness his live performance or if you’re a folk purist, you’ve got to hear Ram Swaroop, Kanha Ram or a 12-person nagara ensemble. If music isn’t your jam, watch films, attend talks, go on tiger safaris or sign up for a heritage bicycle tour. There’ll be enough to keep you occupied through three days whether you’re the drum circle loving type or the type who’s always found near the food stalls {they have secret royal suppers and a full-fledged Food Fete with khaandaani Rajasthani delicacies}. After all this heavy-duty food, make sure you hit up the blindfolded hatha yoga class. 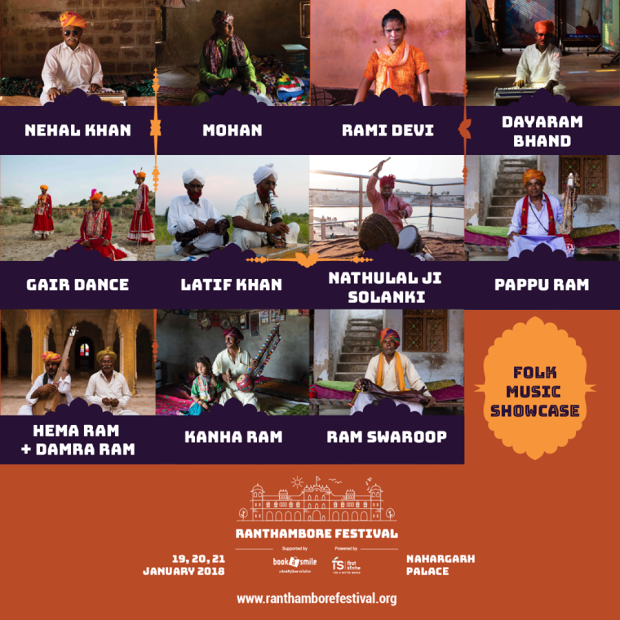 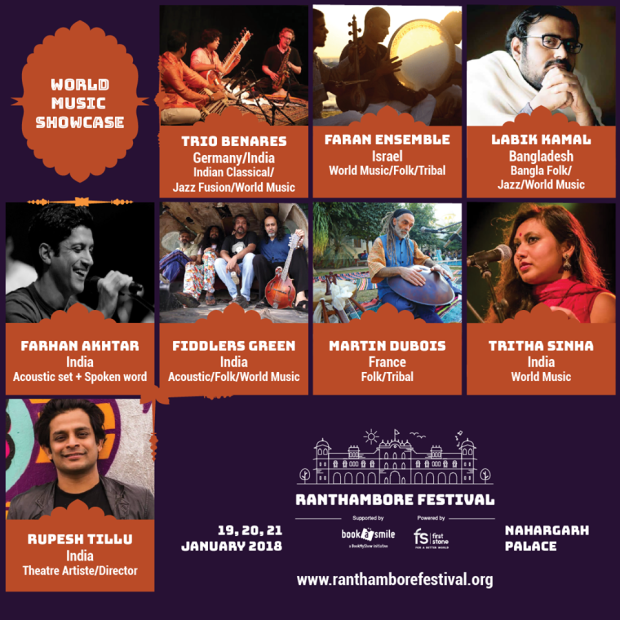 Bored of eating and had a rather insightful interaction about environmental issues? Indulge in some feel-good retail therapy at the souk. You can meet brands like Nicobar, All Things Chocolate, Blue Tokai Coffee, Dhora and other NGOs who’ll bring out their handcrafted wares out in the sun. 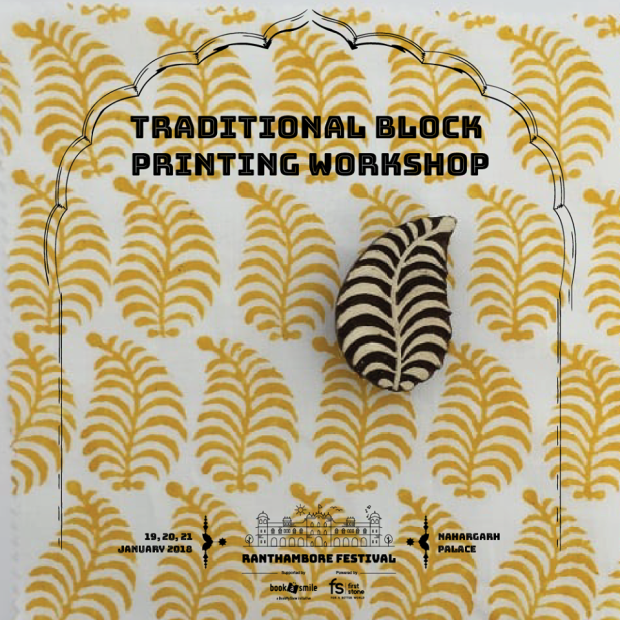 Another major attraction would be Puqaar Diaries – Part II a visual account of producer Abhimanyu Alsisar’s documentation of forgotten instruments and musicians, all of who will also perform at the festival. 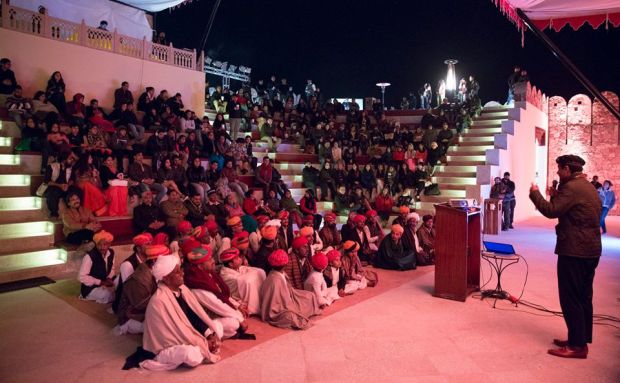 The tickets start at INR 3,000 for a day pass and INR 5,000 for the season pass. You have the option of staying at maharaja tents, haveli suites or the palace suites and the cost will vary depending on how luxuriously your crew decides to stay. Find more info here.

Also, just to let you know, it’s a non-for-profit festival that’s a collaborative effort with Puqaar Foundation in association with BookASamile, the charity wing of BookMyShow and First Stone.